The Hedgehog IDE allows you to create and run your own programs easily, without installing extra software or creating accounts first. We respect your privacy and your data, so we don't require any of your data unless absolutely needed - that is, basically, the code you write and nothing else.

The Hedgehog IDE is still at the beginning. Things may be rough around the edges, and not all features are there yet. Future features, such as sharing code with others, will require you to share some more data with us. Those features will be strictly optional and opt-in, though.

A software project contains files that work together to create a program. Creating one is the first thing you will have to do to get started. In your project list, click on the "+" icon and choose a name. After you created the project, click on it to open it. 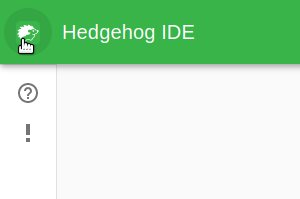 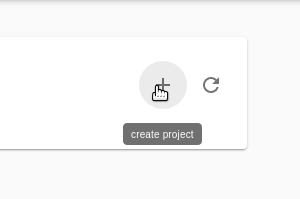 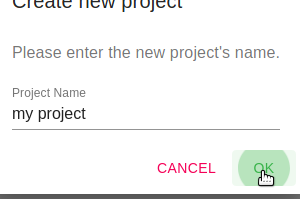 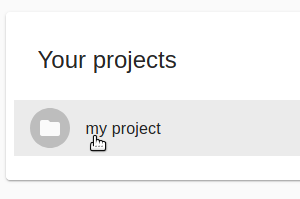 After opening the project, right click the project root to create a file in it. In this example, let's choose "New Blockly File" – Blockly allows the visual creation of programs. After creating the file, it is opened automatically and you should see an empty Blockly workspace where you can create your program. 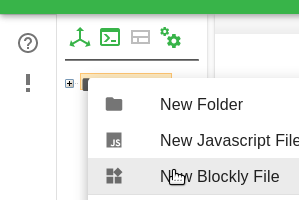 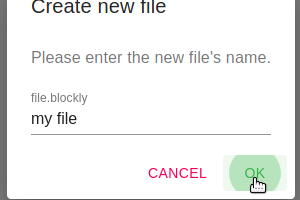 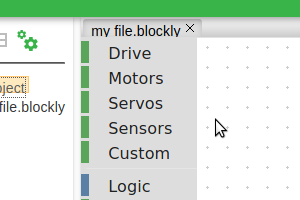 Controlling a simulated robot with Blockly

Before you start adding blocks to your program, let's look at the simulator. Click on the X,Y,Z axis icon above the project tree to open it in a new tab, then drag that tab to the bottom to see Blockly and the simulator at the same time. 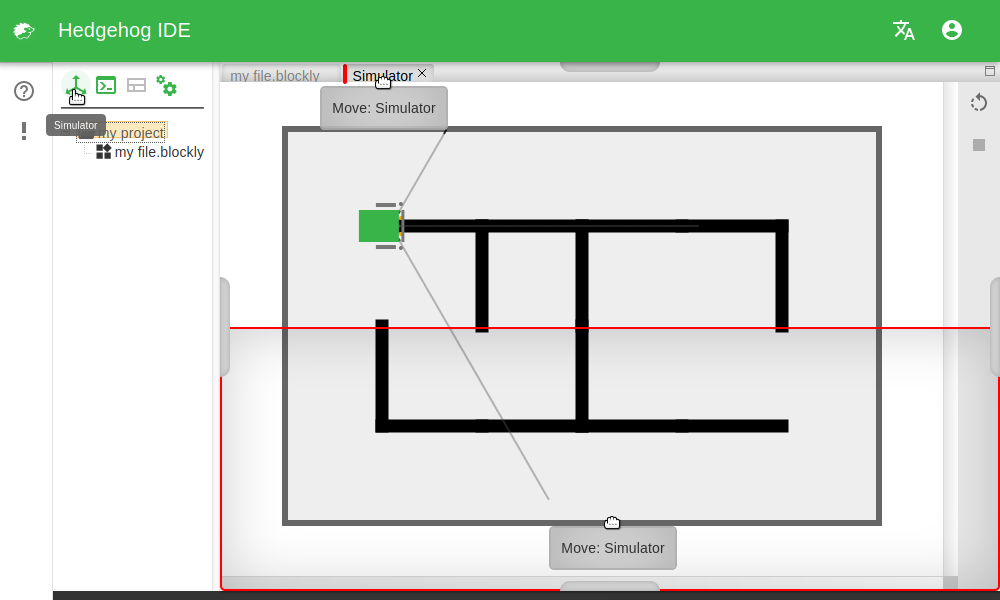 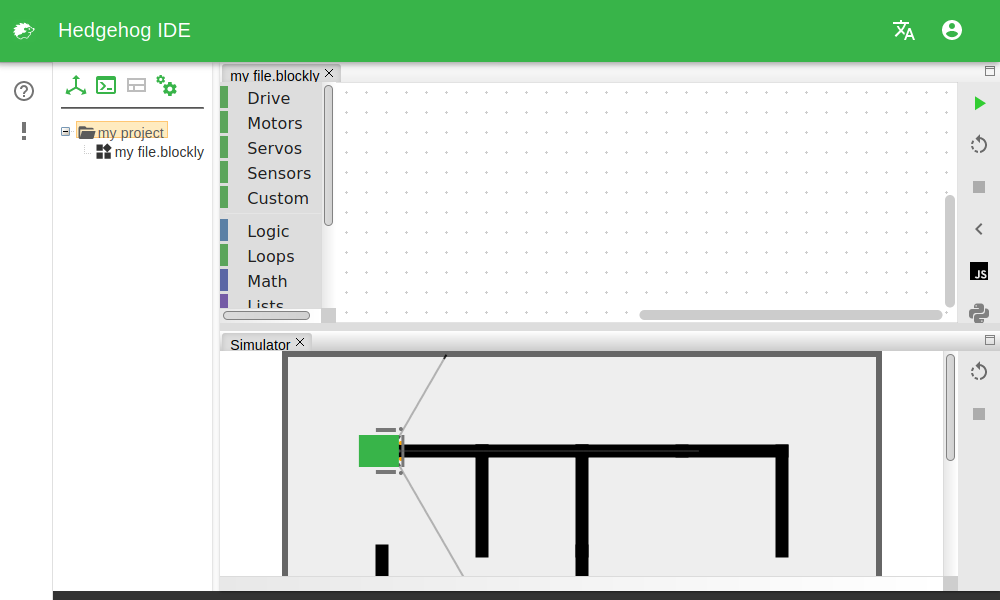 The Simulator (and the console, which is opened with the second button above the project tree) opens automatically when a program gives commands to the robot (or outputs text, respectively) if it is not already open. Nonetheless it is advisable to arrange these tabs in advance.

Commands in this category let you drive the robot by starting or stopping two motors at the same time. Motors can use speeds between -1000 and +1000. The simulated robot's left wheel is motor 0, the right wheel motor 1.

These commands start the motors. The second variant also brakes the motors after the specified time.

These commands stop the motors. Currently both commands do the same thing in the simulation. The idea is that turning off lets the wheels roll out, while braking stops the robot quickly.

Commands in this category let you control the robot's motors individually. Apart from that, the commands work like those in the Drive category.

These commands start a motor. The second variant also brakes the motor after the specified time.

These commands stop the motor. Currently both commands do the same thing in the simulation. The idea is that turning off lets the wheel roll out, while braking stops the motor quickly.

Servos hold a position that is set for them. Servo positions are between 0 and 1000, corresponding to 0° and 180°. The simulated robot does not yet have any servos, though. Stay tuned!

This command sets the servo to a certain position. Even if there's resistance (e.g. an obstacle) the servo will try to hold its position.

This command turns the servo off. The servo will not hold its position if there's resistance.

Sensors let the robot observe the simulated environment. Sensor values are between 0 and 4095, the exact value ranges depend on the type of sensor though.

The simulated robot has eight sensors at its front:
Sensors come in two varieties, analog and digital:

Reads the digital value of a sensor.

Reads the analog value of a sensor. The second example compares the value to a threshold to convert it to a (digital) truth value (true/false). The threshold of 2048 leads to the same behavior as the block for reading a digital value, but using the comparison block lets you adjust the threshold.

This block lets the program pause for the specified duration. If any motors are turned on, they will continue to move during that time.

This command displays a value on the console. The value may be a text, a number or a digital truth value. It's often useful to display sensor values when a program isn't doing what it should.

Create this program in your project, then click the green "Play" button; you will see the robot driving to the other side of the simulation and stopping at the wall. In detail, what happened is the following:

Despite the name of these operations, your files are stored locally in your browser, not on our servers. Future features may allow that, but you will always be asked if you want to share data with us.

Up- and downloading whole folders is not possible at the moment, sorry! 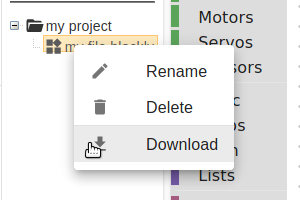 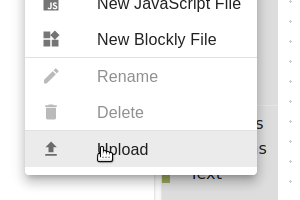